A data breach at Pearson, a maker of textbooks and course curriculum materials for students at all levels of institutionalized education, leaked the data of over 100,000 students. The Wall Street Journal first broke the story. Following the Capital One data breach, this is the second major data breach to hit consumers in just the last week.

In an emailed statement, Pearson said it closed the vulnerability that led to the breach. In addition, it notified affected individuals, although it stressed no theft of Social Security numbers or other personally identifying information like names and emails occurred. There is also no evidence the fraudster who made off with the compromised data used it to cause any harm.

“While we have no evidence that this information has been misused, we have notified the affected customers as a precaution,” the statement said.

Finally, it said it will offer free credit monitoring to all victims of the data theft.

“We have strict data protections in place and have reviewed this incident, found and fixed the vulnerability,” said Scott Overland, Director of Media Relations at Pearson in an intverview with ConsumerAffairs. “While we have no evidence that this information has been misused, we have notified the affected customers as a precaution. We apologize to those affected and are offering complimentary credit monitoring services as a precautionary measure.” 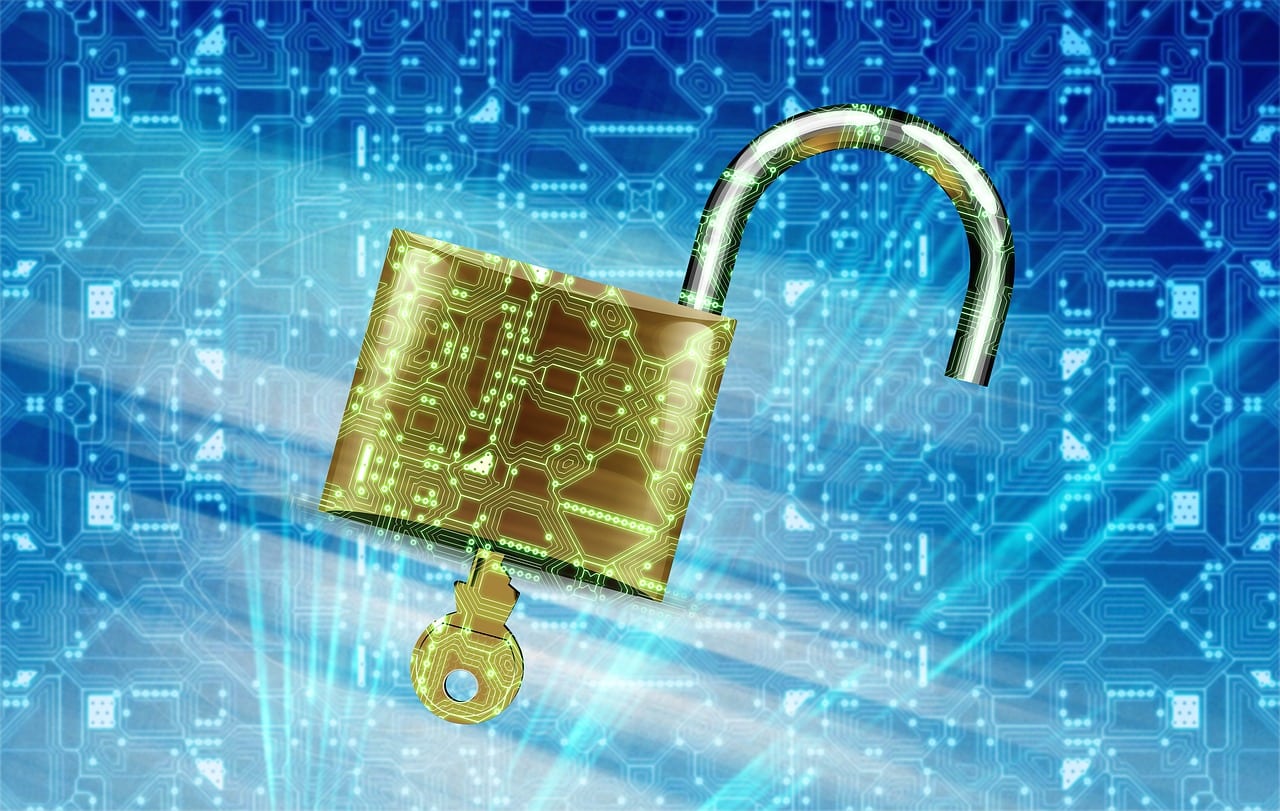